Henderson and Coker Company, Inc. is currently owned by brothers Scott and Mitch Henderson. Mitch and Scott started working for the company as boys. They received their first payroll check at the ages of 11 and 12 years old working for seventy-five cents an hour. At that time, the company was owned by Rod Henderson and Harold Coker.

Rod and Harold worked for a local general contractor as project managers. They became close friends during that time. The contractor they were working for defaulted on projects that Rod and Harold were managing. Eventually, the company failed and Rod and Harold were left wondering what would be the next step. Both men were tenacious, hard working individuals driven to succeed and had young families to support in 1969.

From there, they eventually formed Henderson and Coker Company, Inc. in the early seventies. They served as licensed general contractors specializing in commercial construction. They built numerous schools across the state of Alabama and other commercial structures. Three other companies were formed along with the construction company. Included in those companies were Bominite of Alabama, a decorative concrete company, Area Concrete, a ready mix operation, and Granite Products, a granite mine. They also formed a partnership that contained various properties and rental developments.


In the fall of 1993, Mitch and Scott took over the company. It was a good transition considering they had been working full time for the company for several years after graduating. Today, Henderson and Coker uses the latest building technology, specializes in concrete, and strives to finish the job in a timely manner. 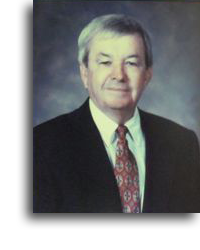 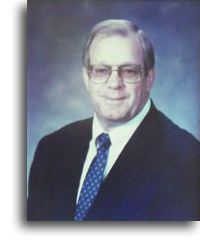